Plaster - Enigmat // New Ep Released on 11/March/2022 by Textura.
Enigmat is the new Ep by Plaster which sees the awaited collaboration between Gianclaudio Hashem Moniri and former member Giuseppe Carlini. Plaster reunited as duo, unleash their incredible quality on building a continuing evolving track with it's variations, in fact the Ep contains 3 different versions of the same matrix. Does this release marks the return of Giuseppe to the project? Nobody knows, it's jus an "Enigmat".
The incomings available for the first month of this release, will support the Ukrainian Red Cross.

Launching today Textvra, a common platform to release the music of Plaster, Kaeba, Clouds After Rain and associated projects. The first output is by Kaeba, ENJOY! 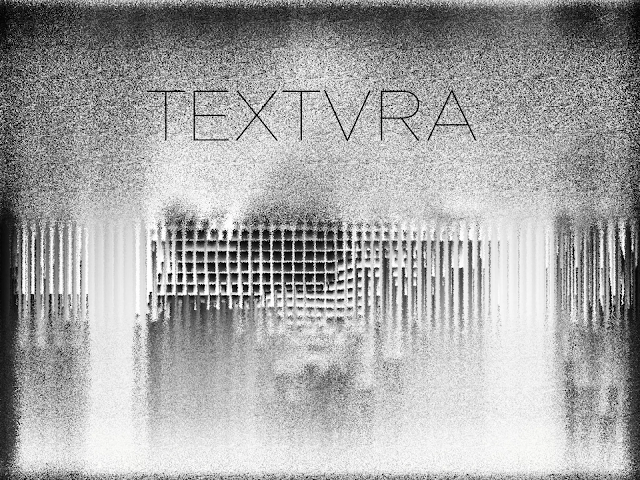 TEXTVRA. A new Platform to release music from Plaster, Kaeba and Clouds After Rain is on it's way. 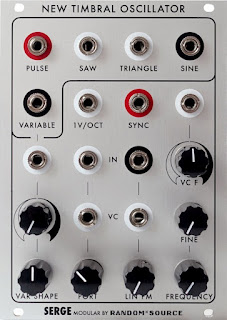 I'VE BEEN GENTLY DONATED BY GUIDO ZEN FROM VACTROL PARK , BY THE RAW ANALOG WAVEFORMS FROM HIS SERGE NTO OSCILLATOR. SO I DECIDED TO MAKE SOME ABLETON RACK TO ENJOY THE POWERFUL FATNESS OF THIS VCO. OF COURSE I CAN'T REPRODUCE THE MODULATION INSIDE THE VCO, BUT AT LEAST WE ALL HAVE SOMETHING TO PLAY AND ENJOY FOR FREE. 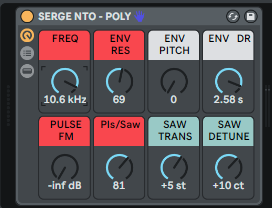 Blends, new collaboration album, to be released the 15th of March by Eklero Records. 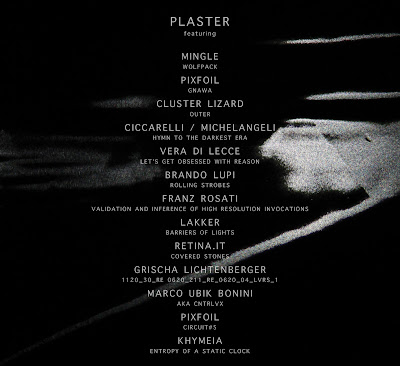